Visit our Night Sky Simulator to see what stars, constellations, planets and deep-sky objects are visible in the night sky at your location. 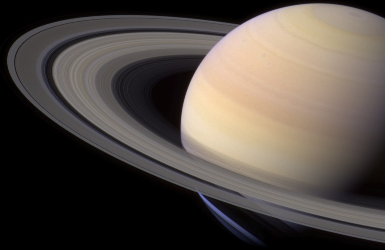 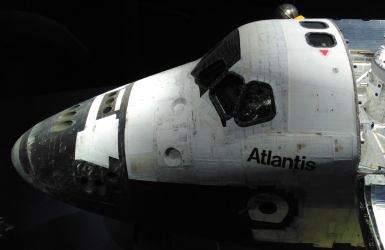 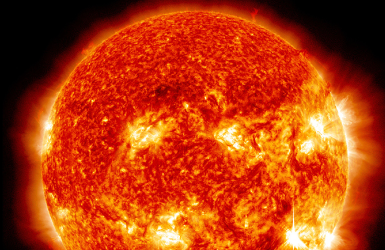 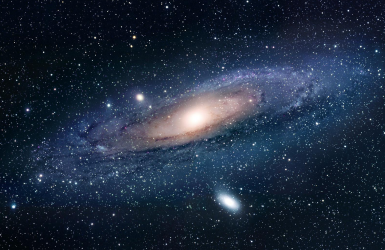